Jorge is a two time Grammy nominee, Composer, Producer, Sound Designer with an experience of over 30 years in the entertainment industry.

Jorge Patrono is a two time Grammy nominee, composer, producer, Sound Designer with an experience of over 30 years in the entertainment industry. Jorge has also produced TV shows and video clips. When he was 19 years old he developed a deep interest in science and spiritually and started a search for information which led him to create the website www.creandotuvida (Creating Your Life) as a service to the global Hispanic community. His website deals with different subjects on the art of living a healthy and happy life. Because of his work and dedication, he was named Peace Ambassador by Mil Milenios de Paz and PEA:Peace, Ecology and Art.

His website was also named Peace Embassy in 2010. Jorge dedicates most of his time to doing research on the topics of natural health, spiritualty and science. He also has a TV show on the internet which he hosts with his wife, Silvia. Jorge produces documentaries, gives lectures and continues interviewing different personalities of science and spirituality from around the world.  He writes articles and guided meditations using information about neuroscience, epigenetics, heart-brain coherence and healthy diets. 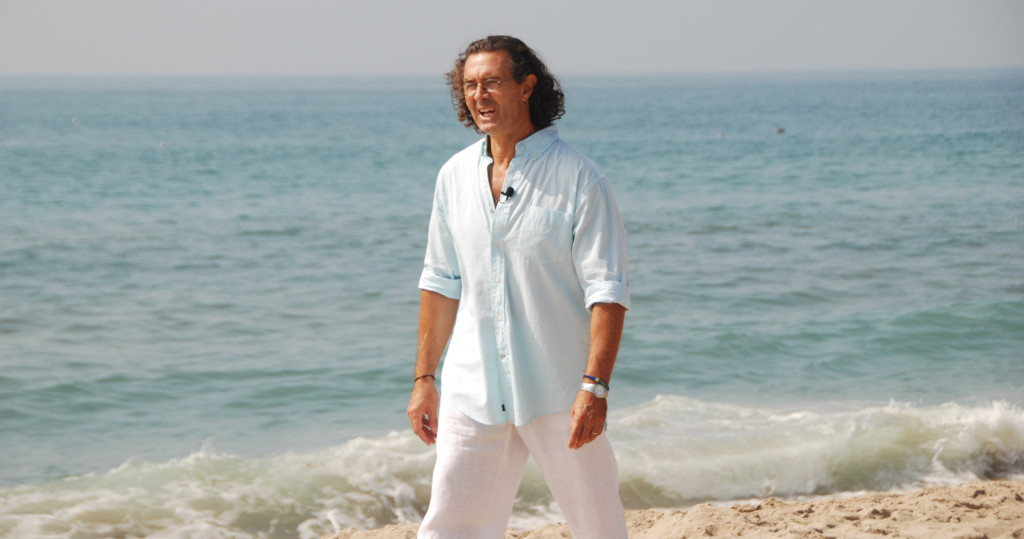 Silvia is a teacher of English who has worked for more than 25 years with students from pre-school to college level.

Silvia is a teacher of English who has worked for more than 25 years with students from pre-school to college level. She is a mentor for new teachers as well as an IMPACT facilitator, a program of prevention and intervention for students who exhibit behaviors related to possible substance abuse, violence or other crisis, providing the necessary support to make positive life decisions. She was named Teacher of the Year in 2011 by the Association of Mexican American Educators (AMAE).

Silvia is co-creator of the site www.creandotuvida.com with her husband Jorge and has been named  Peace Ambassador for her work on such site by Mil Milenios de Paz and the PEA Foundation, (peace, ecology and art), receiving the peace flag in the Honorable Senate of Argentina in 2010.  That same year she was named Dama Patricia, receiving one of 12 medals coined in 1910 to be awarded on the bicentennial of the Independence of Argentina to 12 women performing humanitarian work. She writes articles on spirituality and women to different media and has just finished her first book, “My Life, My Creation”.  Silvia hosts together with Jorge a show on the internet that deals with the topics of science and spirituality called CreandoTuVida TV.  She also gives lectures on the same subjects. 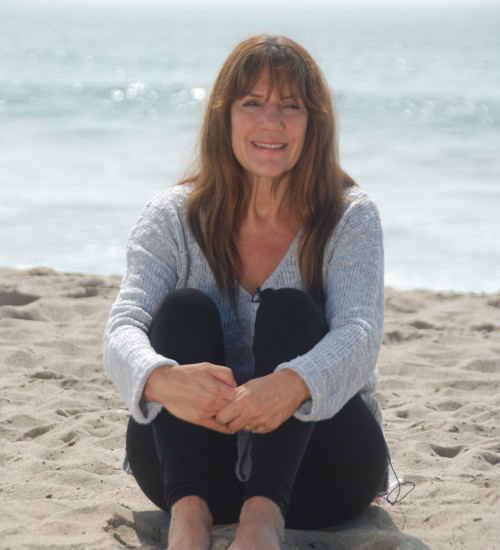 People say about our documentary "Your Life, Your Creation"